I just wanted to go back home,” Xavier Justo revealed on the Breakfast Grille - referring to the confession written under duress that saw him admit to stealing Petrosaudi’s data.

After the first few details of the 1MDB scandal were published in February 2015 by the Sarawak Report and The Edge, Xavier Justo was convinced he’d made the right decision. His whistleblowing had helped greatly in exposing the 1MDB “corruption machine” that siphoned billions of Ringgit from Malaysians.

Four months later, however, as he was weeks away from moving back home to Switzerland, Thai authorities stormed his villa in Koh Samui - arresting him on the grounds of an attempted blackmail and seizing any devices and documents that could hold sensitive data on Petrosaudi. 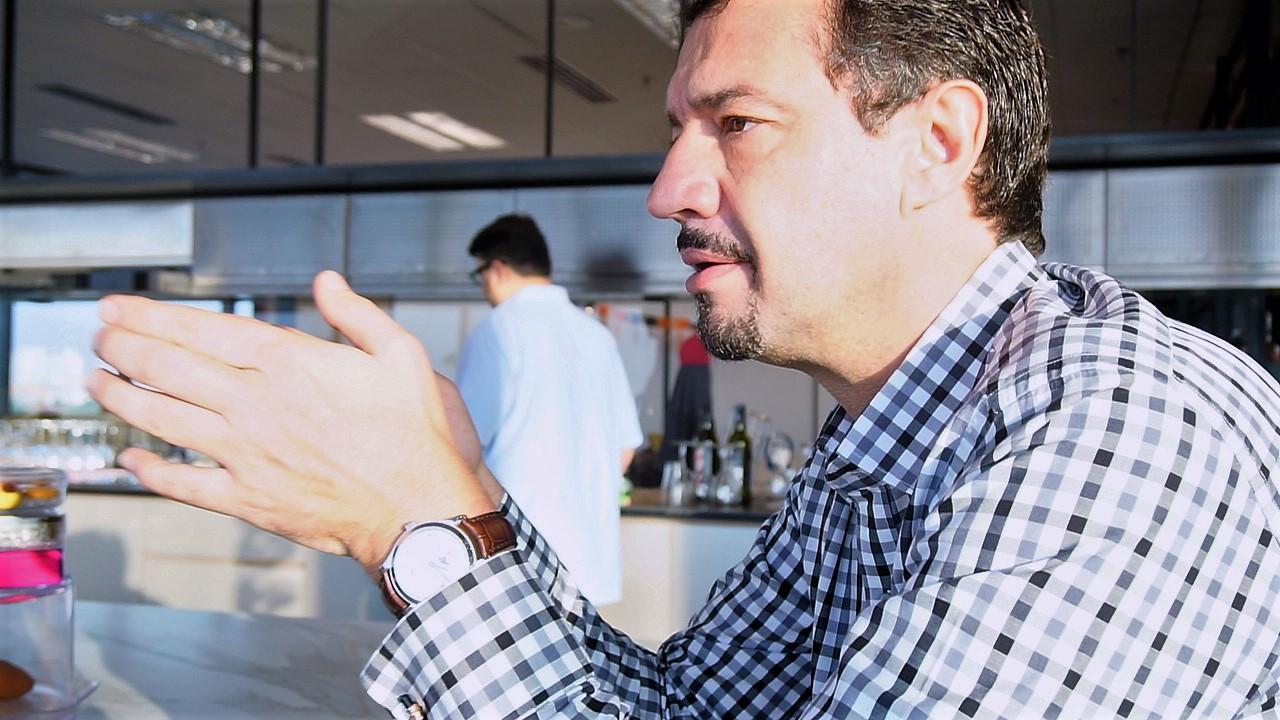 "I know they are guilty. Everybody knows … they are guilty. It seems slow - at times painfully slow, but that’s the way the justice system works." - Xavier Justo on the charges Tarek Obaid and Patrick Mahony are currently facing.

The police appeared to be acting on an official complaint filed by Justo’s former employers, Patrick Mahony and Tarek Obaid, who had accused him of stealing sensitive data with the intention to blackmail the two, after falling out over a severance payment agreement in 2013.

“I was sentenced [to the crime] in 4 minutes,” Xavier Justo revealed on the Breakfast Grille. He believes his arrest and resulting 18-months in jail was a manipulative conspiracy to keep the damaging information he had on Petrosaudi and 1MDB, out of the news.

LISTEN NOW: The Breakfast Grille: Justo: I Believe I Did The Right Thing

“The goal of having me in jail was not to punish me in any way, but it was to have me locked away from the press and to tell the story that they wanted published: that I stole the data, manipulated it, and was working with the opposition and the press to overthrow the government,” said Xavier Justo.

On the Grille, Justo further revealed that Patrick Mahony and Petrosaudi “took control” and “had total access to the prison” - recording his conversations, limiting his visitors and refusing to send any of his letters. He described his experience in the Thai prison as illegal, inhumane and immoral, and as “something you’d see 200-300 years ago”.

“I had a closed visiting list - if someone was visiting me, and he was not on the list, he couldn’t have access to me,” explained Justo. The prison’s director screened all his visitors - turning away journalists, lawmakers, and our former IGP, Tan Sri Khalid Abu Bakar - leaving Justo’s visitors few and far between.

Justo added that those who were on the visitor’s list were handpicked by Petrosaudi. Under their orders, only three newspapers were allowed an interview with Justo - two of which were based in Switzerland (where Petrosaudi is located), and one of which was The Straits Times - a Singapore daily.

“They chose this Thai Straits Times reporter [who] gave his questions in advance to a fake UK cop called Paul Finnegan, which [made it] easy for Paul to prepare my answers, and answer the way that Petrosaudi, Paul and Patrick wanted me to answer,” said Justo.

Justo willingly complied to Petrosaudi’s demands in favour of a lighter sentence. He had first plead guilty to the attempted blackmail charges in the Thai courts, before admitting in a written and verbal confession that he had stolen company data, and was planning to extort his former employers.

Despite the well-publicised confession, Justo maintains innocence - asserting that Petrosaudi’s stolen data was given to him, and that his confessions were a result of his need to get home to his family.

“This story was not a big part of my life,” said Xavier Justo. “My priority was not to chase this people or this money. I was going to be a father. I would’ve signed [anything] against the world. I just wanted to go home.”