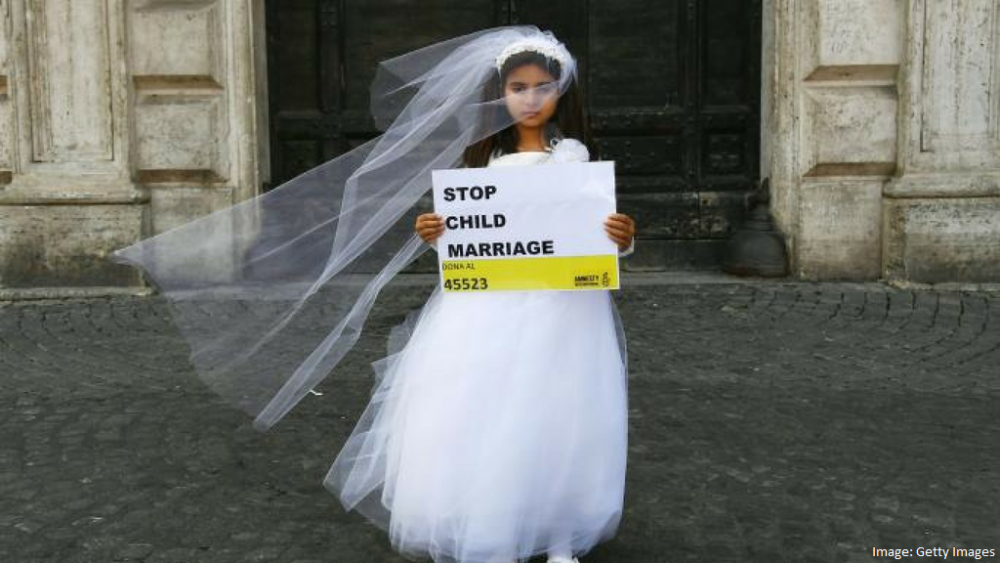 News of the marriage between an 11-year old girl and a 41-year old man has reminded the public of Malaysia’s laxed stance towards child marriages. The government, now spearheading a “New Malaysia”, has promised to tackle child marriage, but thus far, their responses have lacked a clear-cut stance and showed notable hesitance.

"We are putting an SOP in place,” said Rodziah Ismail, political secretary to Women and Family Minister, Dr Wan Azizah Ismail. In ensuring that the prospective family lives a normal life, the ministry proposed a set of “stricter guidelines” and standard operating procedures (SOP) to ensure that the bride and groom goes through checks on their health, education, well-being and “other matters”.

The proposal, however, isn’t being seen as a fitting response to Malaysia’s issues with child marriage. The public, several NGOs and political leaders in government, have echoed its inadequacy - urging the immediate ban and criminalizing of child marriage, without any special circumstances awarded by the Shariah Courts or Chief Ministers.

But despite the mounting public pressure, the Women, Family and Community Ministry still remains hesitant and unsure of their position. And with sympathetic statements that asks for privacy and patience in dealing with the case, concerns about the government’s attitudes towards child marriages has only amplified.

“There’s a lack of urgency. And [with] each statement, it becomes more disappointing,” said Latheefa Koya, Executive Director at Lawyers of Liberty. “The fact that he (the 41-year old man) was fined RM1,800 does not send any form of message that you’re serious about protecting the child.”

The laxed attitude towards child marriage is due to the lack of political will. Sharmila Sekaran, Chairperson of Voice of the Children, finds that many of Malaysia’s rural communities are against raising the minimum age of marriage on account of societal and cultural practices - many of which are within the hazy areas of religious and cultural tradition.

“This is not about Islam,” insists Sharmila. “It also happens among the Rohingya community, and those living in the interiors [of the country].

“What we have not done as a government and as a nation is to set a minimum age below which absolutely anyone can get married.”

Earlier this week, Datuk Mujahid Yusof Rawa, de-facto Minister of Islamic Affairs, has confirmed that the government is working towards banning child marriage. But while discussions between the government, religious leaders, lawyers and academics are ongoing, a stricter SOP on the Shariah Courts is being drafted as a temporary measure.

“There must be a process involving stakeholders, other ministries, the public. You know there’s going to be a backlash because this issue (child marriage) has always been a hot issue especially in the Islamic circle,” said Datuk Mujahid.

For Latheefa Koya, this is a sign for the Ministry of Women, Family and Community Development to take a clear-cut stance on child marriage:

“It’s refreshing to see a minister in charge of Islamic affairs … to say that we should end child marriage. That is the sign for the minister of Women’s affairs and Family development to come out and say, “yes let’s move forward”. If there’s a reluctance on the part of organisations who claim that there shouldn’t be a ban, then we talk about it, and create the need and necessity to move towards banning child marriage.”