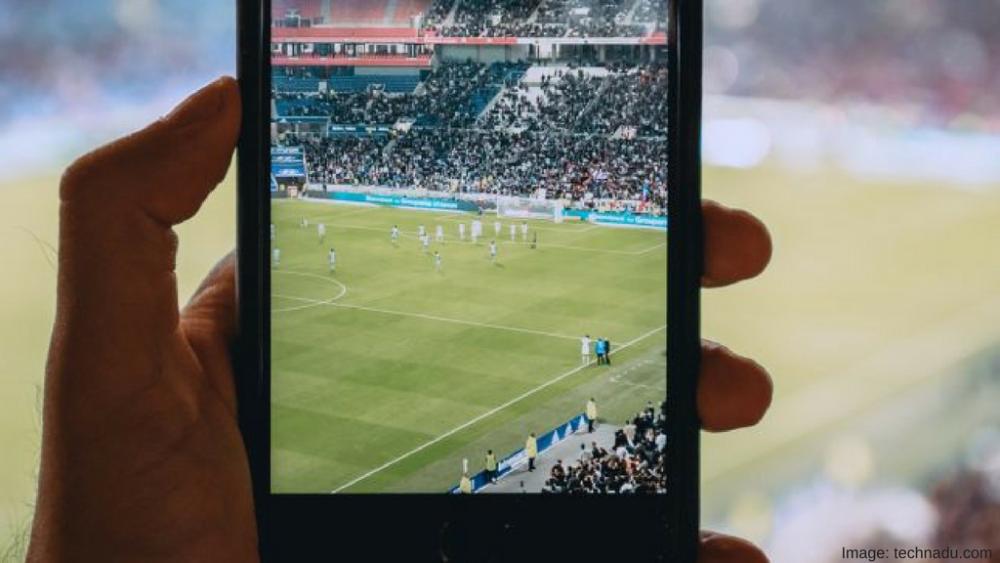 Live-Streaming Sports Will Soon Be A Reality

The BBC reported that their total live-stream viewership doubled to 66.8 million viewers since the last World Cup, with several matches being concurrently watched by at least 3 million people. Similair things were seen in the U.S. where one particular World Cup match was watched by 7.7 million Americans - 2.2 million more than the NFL Super Bowl.

But while the numbers signify an emergent online audience, many reports suggest that they’re underestimated - owing to the high numbers of illegal live-streams during the World Cup.

According to digital security experts Irdeto, there were over 5,000 illegal streams with at least 4.2 million viewers in the group stages alone, with the number increasing to over 6,000 streams and 100 million views in the closing stages of the World Cup. These numbers spell problems for content owners and sports associations like FIFA, as networks wouldn’t be likely to spend billions on unsecured and easily pirated broadcast rights.

Despite there being plenty of legal sports streams, the growing demand for sports streaming services aren’t being met, as most of them remain location locked (restricted to certain countries). While doing so may allow broadcasters more control in monetizing, localizing and regulating content, it does little to curb piracy, as internet users are easily bypassing regional locks by using VPNs (virtual private networks) and proxy servers. As a result, millions of sports fans are still able to illegally watch, share, and at times, earn thousands of dollars in advertising revenue by hosting pirated streams on their websites.

Fortunately, content owners and broadcasters are taking note of its commonality and are fighting illegal streams by providing safer and more reliable ways of streaming sports. Digital platforms such as Amazon and Facebook had already seen their successes in streaming previous seasons of the NFL and Major League Baseball, and are beginning to look towards the world’s most popular sport: football.

Amazon recently struck a “groundbreaking deal” with the Barclays Premier League, granting them rights to stream 20 matches for three seasons from 2019 to UK Amazon Prime customers, while the latter secured rights to stream the entire 2018/19 Spanish La Liga season - free of charge - to Facebook users in the Indian subcontinent.

The digital shift is also happening here in South-East Asia. On top of Facebook’s deal with the Spanish La Liga, the social media giant will also stream all Barclays Premier League matches to Thailand, Vietnam, Cambodia and Laos for three years starting 2019.

Meanwhile, local on-demand platform iFlix is following up on their successful World Cup streaming campaign by securing streaming rights to both the Barclays Premier League and the La Liga to Cambodian iFlix subscribers. The company will also stream same-day match highlights for Europe’s biggest football leagues to fans across the region, as well as all of Malaysian football for free.

The global shift towards digital streaming is well underway to meet the demands of online sports streams. And with Malaysia’s on-demand subscriptions reportedly growing the quickest in South-East Asia, it could threaten Astro’s dominance in showing premium sports content.

Aside from traditional TV, Astro offers premium sports as a package on their on-demand service Astro Go, at a monthly rate of RM47.90. But if the likes of iFlix (who offers their content for less than RM10 a month) or Facebook (who can offer free-to-view football) can acquire premium sports content such as Grand Slam tennis or Barclays Premier League content rights for Malaysian viewers, it could mean more affordable, accessible and reliable streams for Malaysians.