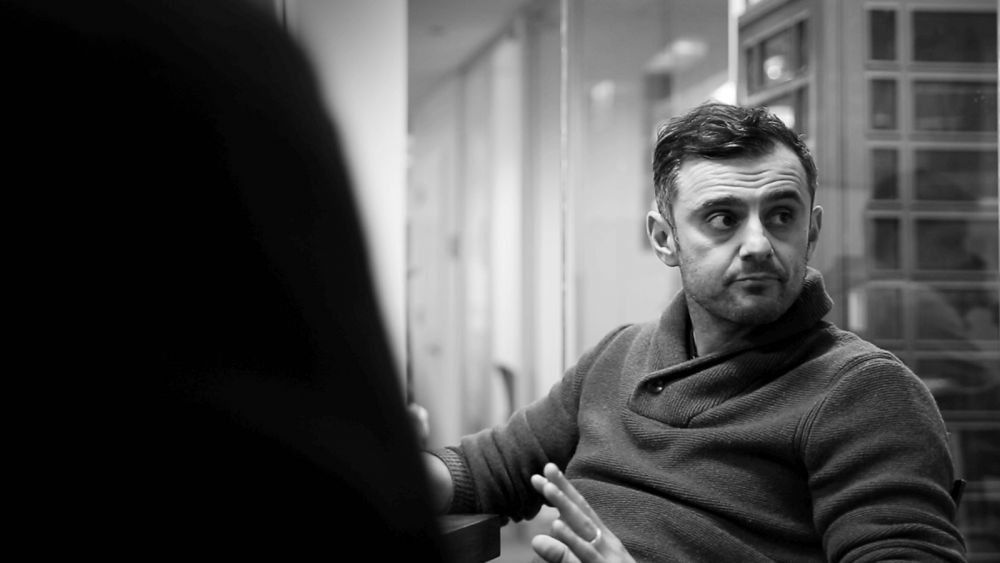 Gary Vee: When is Enough, Enough?

“‘Enough is enough’ is a tricky one because you always wonder if someone gave up a month before it happened.”

Last week, I met Gary Vaynerchuk. I’d be lying if I said that I didn’t fanboy a little. But as Melisa Idris sat down with the social media mogul to record the resulting Breakfast Grille, his words gave me plenty to think and write about.

So when is enough, enough? According to GaryVee (as he is famously known), this a tricky one because there simply isn’t a hard and fast rule. You could be sticking with something forever and not get anywhere, or you could end up quitting just before you “make it”.

“I think a lot of times people quit too early because it doesn’t happen fast enough. For me, I don’t mind if its going slow, as long as it's going up,” said Gary Vaynerchuck.

There is a fine line between patience and persistence, and stubbornness and in denial. The key in staying on the correct side of the line is by setting benchmarks and guiding principles that are specific and measurable, so there’s no room to “renegotiate” its terms, as and when we feel like it.

A good benchmark is progress. Whether it’s based on revenue, market share or engagement, it helps in deciding whether to continue or quit, as it doesn’t account for how we feel at a particular moment. Progress isn’t instant and slow progress can lead to momentum building over time, but zero progress is a clear sign of a problem.

“I think the biggest mistake entrepreneurs make is they make things and don’t understand it has to be accepted by the market,” says Gary Vaynerchuk.

At the end of the day, it’s the market that decides the success of something. Good ideas can end up being bad products, or even worse, end up being a good product that the market doesn’t want or need.

I’m not, however, suggesting that we should all operate like machines by basing life on formulas and equations. But having ‘guiding principles’ makes decision-making simpler and can help us manage the perpetual battle between the fear of missing out and the fear of failure.