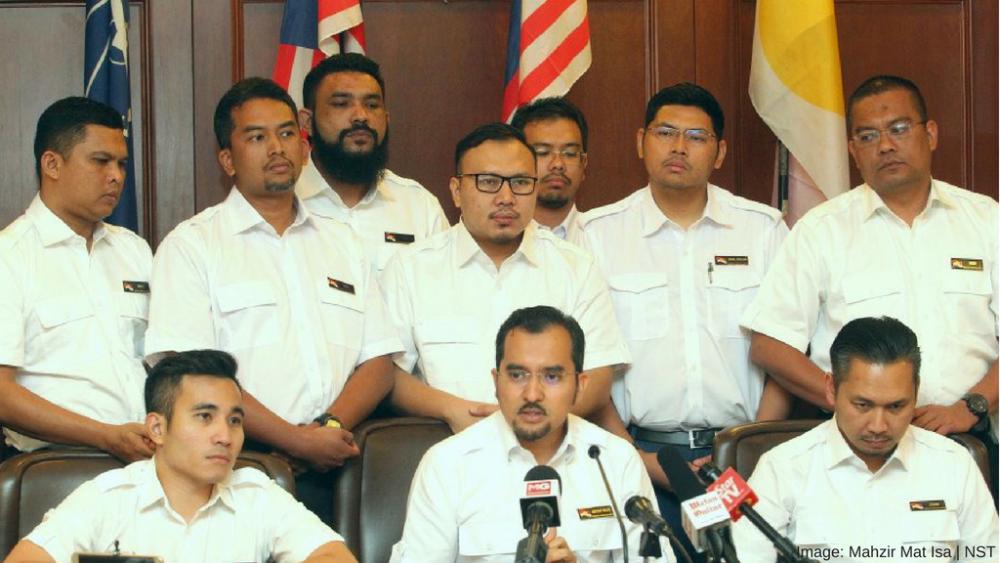 Dr. Asyraf Wajdi called for a new narrative in UMNO and pledged to help the party return to its centrist and moderate past. Also insisting that UMNO has changed for the better, he’s urged the youth and grassroots to be more receptive to the public’s aspirations, in order to make themselves a viable and credible opposition to Pakatan Harapan. But where does he and the UMNO Youth stand on three pertinent issues?

Recently, PAS Youth vice-chief, Fadhli Shaari, claimed that UMNO was not much help in championing the RUU355 bill, adding that Barisan Nasional's efforts ended after the bill was read and subsequently thrown out of Parliament.

“The bill isn’t a priority at the moment,” said Dr. Asyraf Wajdi, relating to the comment, adding, “and in terms of implementation, we have to understand what the constraints are.”

Having said that, he's firmly in support of the bill as he believes that “it has nothing to do with hudud” and asserted that the Shariah law needs amendments after thirty years of not being reviewed.

However, when asked about a possible UMNO-PAS relationship on RUU355, he called it ‘viable’, as long as a compassionate form of Islam is agreed upon.

Much like the federal government, Dr Asyraf Wajdi stands incoherently against child marriage, stressing its sensitivities and calling for a ‘holistic’ view on the matter.

“We cannot simply say that it is no because there’s a religious consideration to that. But at the same time, we have to address the root cause of the problem,” said Dr. Asyraf Wajdi.

Speaking of the root causes of child marriage, he said that most cases involve “out of wedlock” pregnancies, where children are married off quickly, so to “cover face and shame”.

When asked about the religious considerations, he offered a firm response: “Islam does not condone it. People always quote the Prophet and Aisha, but that is a highly exceptional case. It is debatable on the actual age of Aisha.”

“This is still not right as marriage is entered into not for the right reasons, hence contributing to early divorce and a spectrum of other social problems,” adds the UMNO Youth Chief.

Dr. Asyraf famously rejected the Ministry of Education’s plans to recognize the UEC as part of the national curriculum, as he thought that it “will cause national integration to fail”. His comments attracted flak from the public who questioned his decision to send his children to a Chinese-type national school (SJKC), as he’d objected to the UEC’s recognition.

Elaborating on his stance against the recognition of the UEC, he states that the UEC will have to “compromise on credit for BM and past history”.

READ MORE: The Political Future of the UMNO Youth