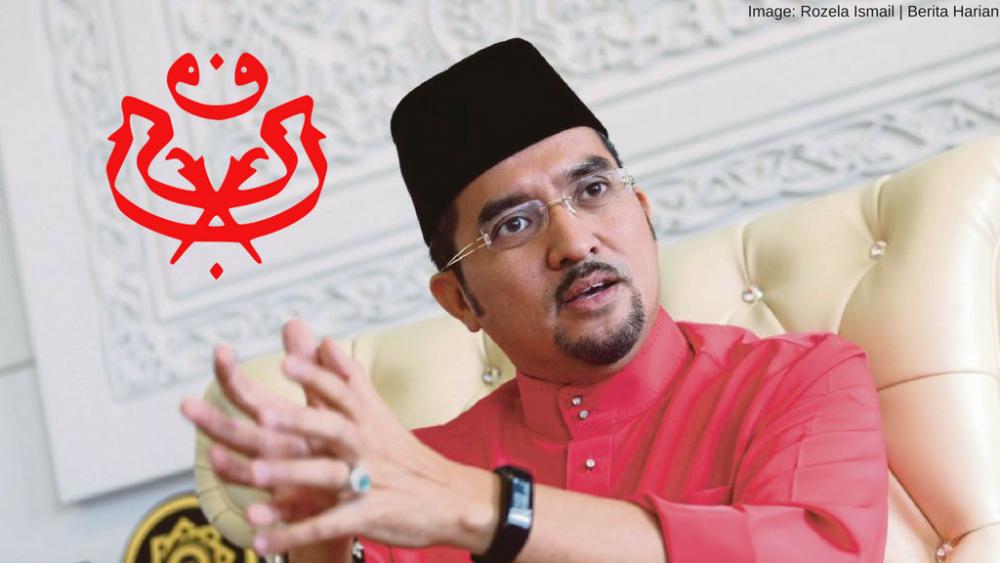 The Political Future of the UMNO Youth

Datuk Dr. Asyraf Wajdi, once considered an outsider in the race for the UMNO Youth Chief post, now finds himself leading the party’s youth and grassroots through their changes. On the Breakfast Grille, Dr. Asyraf Wajdi revealed two things that could shape the political future of UMNO's Youth Wing.

The UMNO Youth Chief believes that the party has changed more than what’s credited for. Citing the UMNO elections, where the party’s top posts were contested for the first time in its history, he feels that the members have changed in their expectations of the party and is actively opposing the negative practices that occurred previously.

“Money politics is no longer relevant,” said Dr. Asyraf Wajdi. Since UMNO lost its federal powers, he says the party won’t be able to offer its members positions, projects or material incentives - something he believes will rejuvenate the party.

Dr. Asyraf Wajdi also stresses that the party needs new narratives that would make UMNO and BN a viable alternative to the government. While he admits that “he doesn’t have the magic ball”, he says that the party must first engage with the people - “comprehending their main concerns and frustrations” - in order to come up with the correct narrative.

2. A Centrist (But Conservative) UMNO Youth

Dr. Asyraf’s victory in the UMNO Youth polls was seen by political analysts as evidence of the party’s conservative stance. One analyst in particular noted that he was seen as someone who could ensure change, while still championing Islamic and Malay interests. In response, Dr. Asyraf felt that it’s unfair to label the party as conservative, as he felt that UMNO had always been a “centrist party that promoted a moderate and authentic version of Islam”.

Additionally, he says that the party has a well-represented mix of communities in the leadership of UMNO Youth, where his “more contemporary” Deputy Youth Chief, Shahril Hamdan, complements his religious credentials.

Having said that, he concedes that in recent times, the party has deviated from centrist and moderate politics. Stating that the party focused too much on the “do’s and don’ts” of Islam, he aims to promote Islam’s universal values of justice, integrity and morality.

“Islam is not just about dos and don’ts [or] the legalities. Islam is a holistic religion - it’s a way of life … We have to educate the people that we have to reflect the true teachings of Islam,” he said.